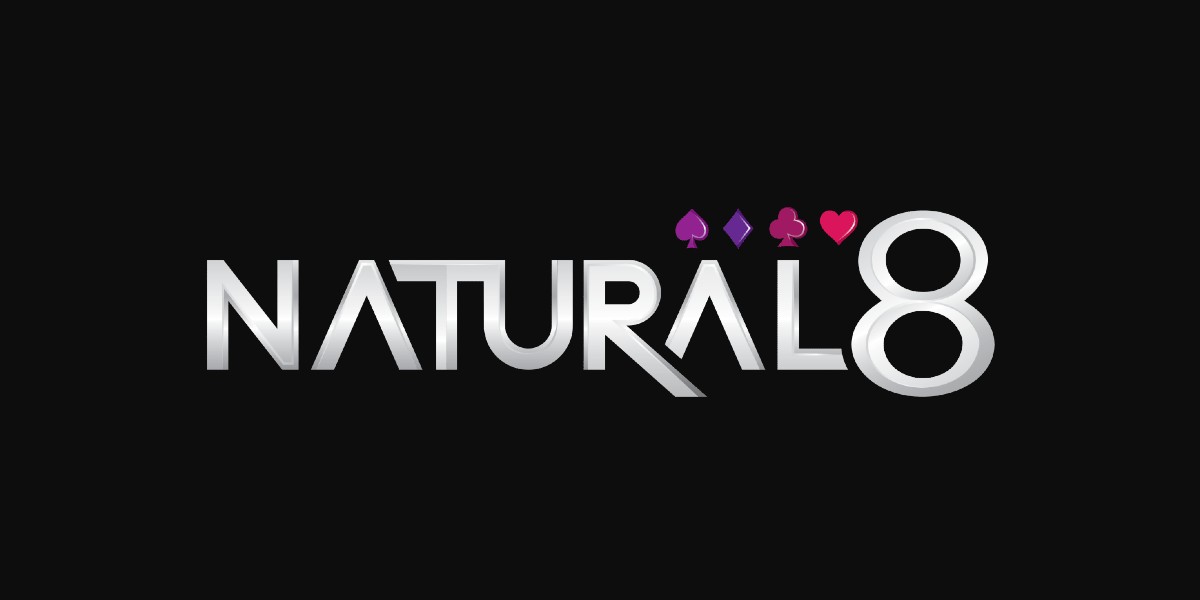 Natural8 is now a leading online betting platform, and it is among the most popular virtual poker sites in Asia, promising all players a diverse range of poker and casino games to indulge. The room centers on leisure participants from Asia. The platform also strongly discourages players from using a third-party application to gain access to their platform.

Natural8 is a great platform for people having preferences of playing in tournaments, which go beyond the typical cash games that most players are accustomed to. Games like N8GGMasters, High Rollers, Chinese Zodiac, Bounty Hunters, Daily Guarantees, each game has different stakes involved, the games provide different levels of risk, and their willingness to cater to different degrees of stakes and risks makes it a great platform for all potential and existing users.

In terms of collecting their rewards at the end of their hard work, players have a wide array of options from Neteller, Skrill, Ecopayz, to 20+ cryptocurrencies and easier to use platforms such as WeChat Pay and bank transfers.

For those new to the platform, they are rewarded with a bonus known as the First Deposit Bonus. This is not all; they may even receive freeroll tickets.

The software layout of Natural8 can be described as stylish, easy to use, and instinctively straightforward for its users. The main site is shaded in dark colors and gives players the option to customize game tables and decks suited to their individual and personal preferences.

As mentioned before, the platform discourages the use of third-party applications but the interface already boasts several inbuilt features that will aid players, who may have either low or high stakes. Some of these features include:

Besides, Natural8 also keeps a record, through a dashboard setting, which monitors all the hands the player has played throughout his time. The platform also maintains a statistic of wins and losses during a given day.

The platform also showcases a feature known as ‘Smart HUD’, which might reveal important information on their opponent’s way of playing and approaching the game.

Natural8 can also be downloaded on iOS and the Play Store for Android devices. The smartphone version of the platform allows players to take part in 4 tables at one go, which is done by first selecting the tables the user wants to play on and thus activating the multi-table tab. This will allow players to navigate between tables by swiping either left or right.

The platform currently has about more than daily users of more than 80,000 people. A large number of its users are from the Asian subcontinent. A large portion of the players prefer cash games, so it wouldn’t be alarming to find 2000+ players at peak hours. The poker rooms, however, become more vibrant during the morning session.

A rake is a term, which is familiar to those well versed with the poker terminology. It can be defined as the fee taken as a commission by a cardroom during the game.

The following schemes apply to the games on Natural8:

How to Register on Natural8?

The following steps enlist how one can avail of the services offered by Natural8.

Step 1: It is likely any form of online betting to be illegal in many countries, thus potential users are encouraged to open an incognito window on their daily preferred browser.

Step 2: Enter details in the website bar which will navigate users to the Natural8 main page.

Step 3: On the main page of Natural8.com, users will be asked to input their email address or mobile phone number for a verification code. Once the code has been received, the code has to be filled in.

The final steps require users to enter basic data relating to the user such as one’s personal details, choosing a username, and a strong password to protect their account from intruders.

Step 4: Through a new window, players will be asked to log in to the Natural8 domain on their desktop by using the email address or username and password they had made in step 3.

Step 5: Finally, the players will be asked to opt for a method to collect their awards and receive an initial newcomer’s deposit bonus, and they can start playing.

Promotions and Campaigns at Natural8 Poker

As mentioned before Natural8 is very welcoming to its new incoming customers by presenting them with a first deposit bonus. But that is just the tip of the iceberg in terms of what lies for their clients, Natural8 also offers the chance to win through Daily Leaderboard bonuses, Hand Jackpots, and ‘$301 Honeymoon’ for new customers.

If one is enthusiastic enough to multiply their rewards, they can take the risk of broadcasting their gameplay via Twitch. It greatly increases the chance of winning $10,000 from a meagre $100 investment.

All new players are eligibile to enjoy the rewards offered by the Fish Buffets rewards scheme. This offers the possibility of winning cash rewards in exchange of the rake paid as tournament fees. Approximately 100 Fish Buffets points are up for grabs for a dollar’s worth of rake paid. The more engaged a player is, the greater the chance to avail even more rewards.

The Fish Buffet service has a total of 25 variable levels of loyalty programs. One needs to accumulate a certain set of scores in a definite period to move up the pyramid One's  unopened spins will instantly be opened after a month and Natural8 would then credit those to ones profile.

Deposit and Withdrawal Options on Natural8

If users are familiar with GGpoker, they might recall that on the surface it looks rather similar. However, Natural8 poker has its own array of unique buttons and functionalities, which after a while becomes really easy to use and grasp.

Furthermore, users have the ability to change the primary language of the UI, if they face difficulty in English.

The lobby also showcases a slider, which presents ongoing and promotions. Players can also keep track of individual bonuses and reward through the “My Promo” button.

However, it is highly likely that there will be a number of customers who might have faced difficulties while playing games here or even adjusting to the overall website interface. Thus, for the future customer, a pros and cons list will help them make informed decisions on whether Natural8 will be their preferred online poker platform.

The pros and cons have been listed below:

If one is actively seeking big bargains and competition series and also new incarnations on everyone’s favorite poker games, the Natural8 test, could be a realistic solution. There are various categories of levels and deposit schemes for both young and seasoned players. There are hardly any additional problems on the platform as of today.

So, users can check everything out securely. The poker platform is undeniably exceptional, enabling services that you can't find on many other gambling sites, and is getting more popular with a renewed vigor.

BMM Tech Labs was in control of evaluating random card generator and fairness, and Natural8 was recognized with a badge for established equitable betting platform after a procedure that made them a reputable and legitimate name.

Even though the rake at Natural8 is greater than the standard international poker network, the smoothness of the services and the reliable promotions are more than adequate to overcompensate for everything.